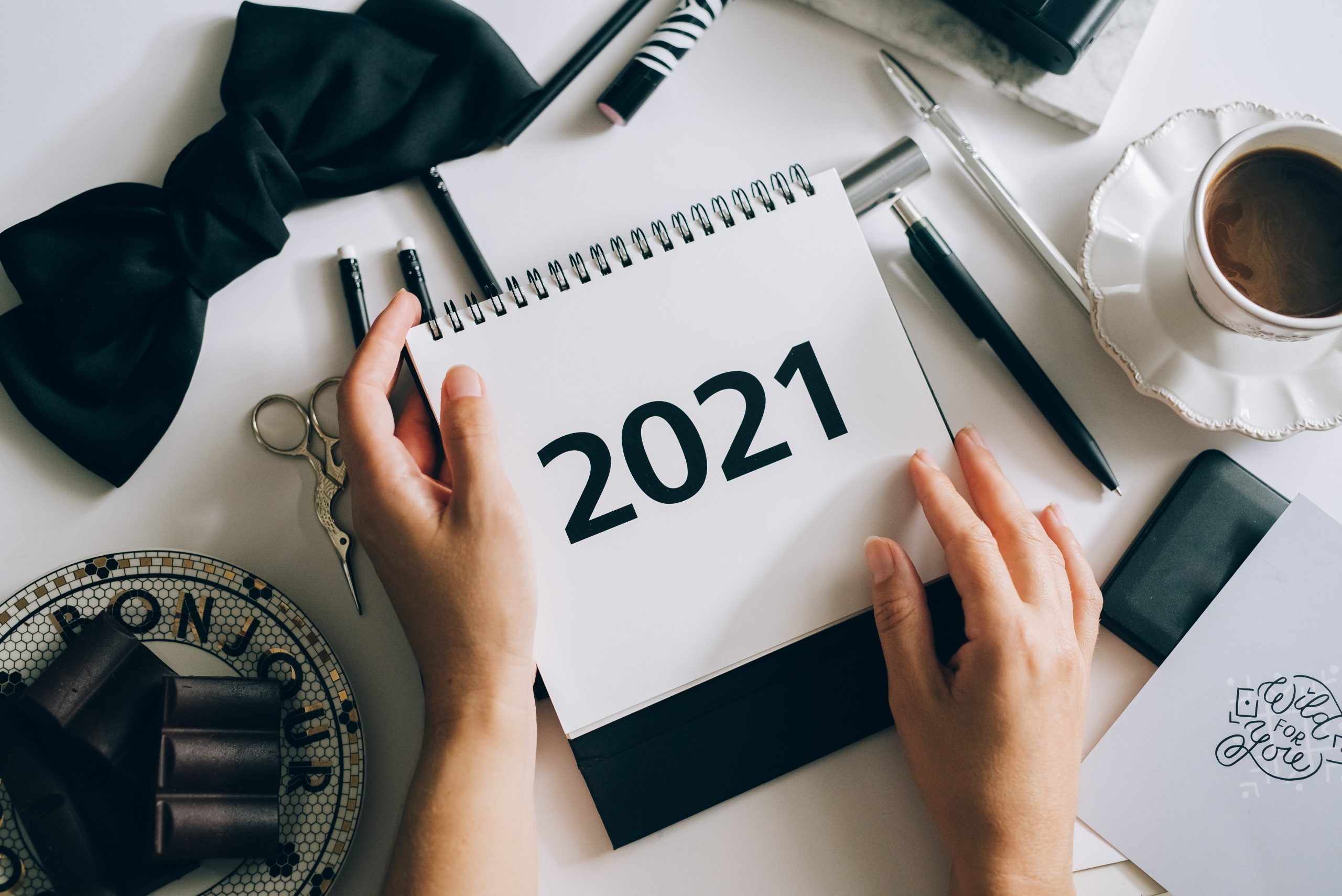 In October 2020, Mayor Cooper promised 700 NOAH members he would create

this task force. It met weekly for 5 months to create a plan for affordable housing,

which included several NOAH priorities that were funded in the Metro Budget.

Two people had been shot by police, with one death. NOAH proposed the HEALS program to send mental health  workers on mental health calls, instead of police. http://bit.ly/mar-18

What we won together in the Metro Budget: https://bit.ly/budget-wins

b) $3.7 million to develop Social Emotional Learning “Advocacy Centers” in 72 elementary schools to reduce suspensions and break the “school-to-prison pipeline.”

August 2021: “Day of Power and Prayer for Education” – Rally for education funding.

The state-wide rally included MICAH in Memphis and CALEB in Chattanooga, laying groundwork for changes in the  Basic Education Program, which funds school systems.

Over 400 people heard commitments from the Mayor, Metro School Board chair, and

others on housing, education, criminal justice, and jobs. https://bit.ly/noah-oct17