Nashville Organized for Action and Hope (NOAH) is a faith led coalition that is multi-racial and interdenominational comprised of congregations, community organizations, and labor unions that work to give voice to traditionally marginalized people. NOAH engages ordinary people in the political and economic decisions affecting their lives, acting as a unified voice for the faith and justice community to act on its values in the public arena. 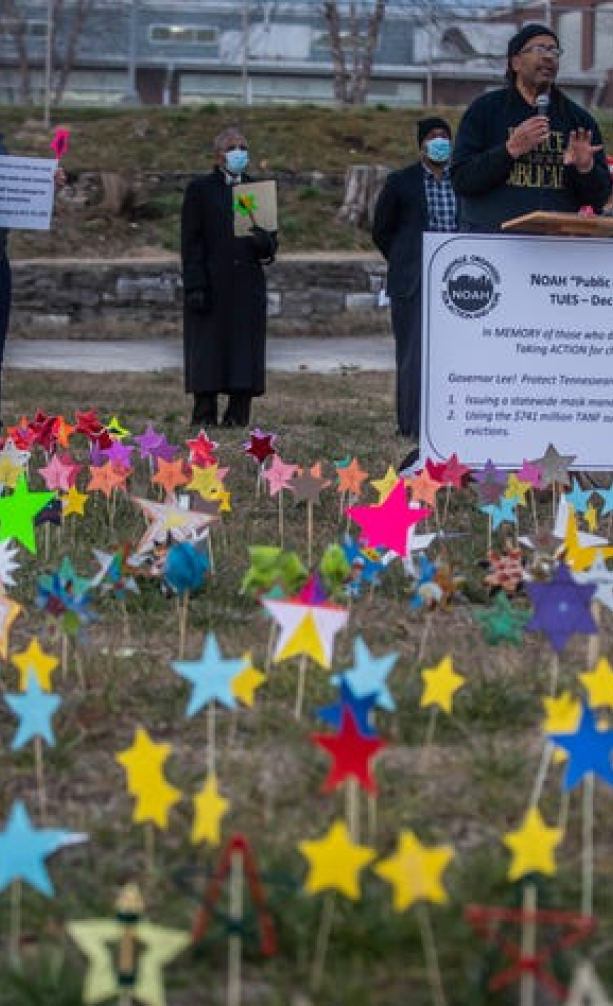 WHO AND WHAT IS NOAH? NEW MEMBERS

Want to take action with NOAH? Check out our calls to action page.