Housing costs have skyrocketed in the last 10 years. Nashville’s growth has been fueled by expansion of high-wage white collar industries, driving up the cost of purchasing a home and of renting an apartment. After the housing crash of 2008, corporations across the country bought apartment complexes and single-family homes to rent at a high rate of return. From 2010- 2019, both home values and rents have grown by more than 150%.

Changes in industries meant that wages increased only slowly, while housing costs shot up. One recent study said that to rent the median-priced apartment in Nashville, someone would need to make $22 per hour. Buying the median-priced home would require $33 per hour.

Finding affordable housing is now difficult for teachers, police officers, firefighters, service industry workers, and those on a fixed income. Very low income people, including those unhoused, are in the greatest need. Rising costs are pushing many people out of the county.

The Mayor’s Affordable Housing Task Force sees a great need for affordable housing right now – and that increases drastically by 2030.

What Should Be Done?

The Barnes Housing Trust Fund is presently Nashville’s main tool to create affordable housing. Non-profits use these funds to build housing, attracting $6 for each $1 of Barnes money The Barnes Fund needs dedicated, recurring funding that does not require Metro Council approval each year. 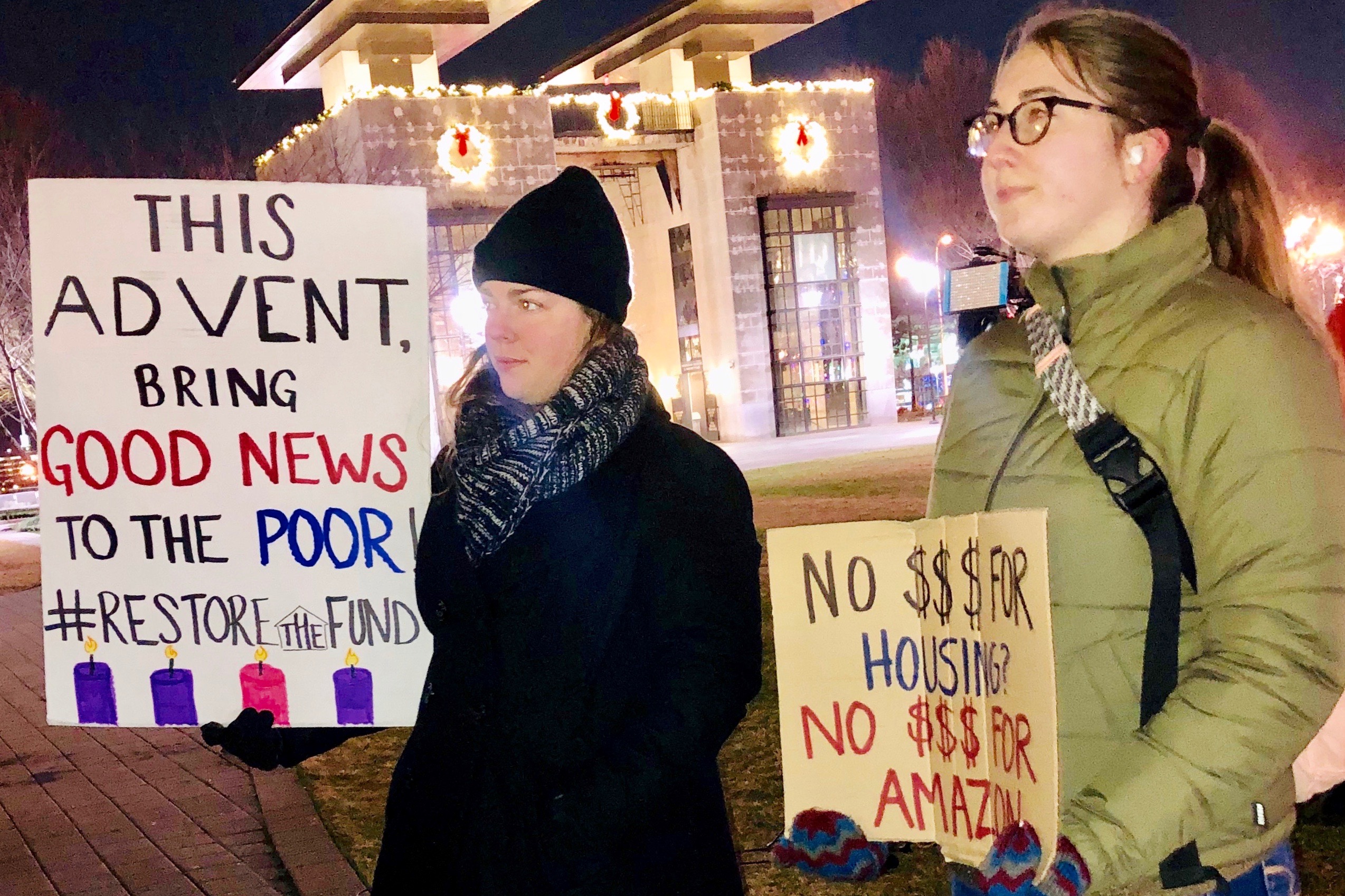 NOAH’s Task Force is made up of members of congregations and other groups with a vision of Nashville as a city where our residents – regardless of income – have a safe, affordable, and convenient place to live. AHTF members include leaders whose congregations have offered direct aid in housing people and who want structural solutions, as well. Planners, housing experts, and faith leaders round out our task force.

The AHTF organizes, advocates, and acts to make affordable housing a priority. We do this by educating the community, pressuring public officials, and collaborating with stakeholders.

Our regular meetings are on the third Sundays, at 2:30 PM, on Zoom. (Email info@noahtn.org for the registration link.) The AHTF Steering Committee plans the task force meetings and subcommittees are formed to monitor government meetings and take on specific tasks.