Warning: call_user_func() expects parameter 1 to be a valid callback, class 'ET_Builder_Module_Helper_Style_Processor' does not have a method 'process_extended_icon' in /home/customer/www/noahtn.org/public_html/wp-content/themes/Divi/includes/builder/class-et-builder-element.php on line 19309

Our community is suffering from an unjust system of policing, prosecution, and incarceration that disproportionately harms African-Americans. The often irreversible damage done to individuals, families, neighborhoods, and the entire community ranges from the physical to emotional to economic. Trust in the criminal legal system will remain low until it is reformed. 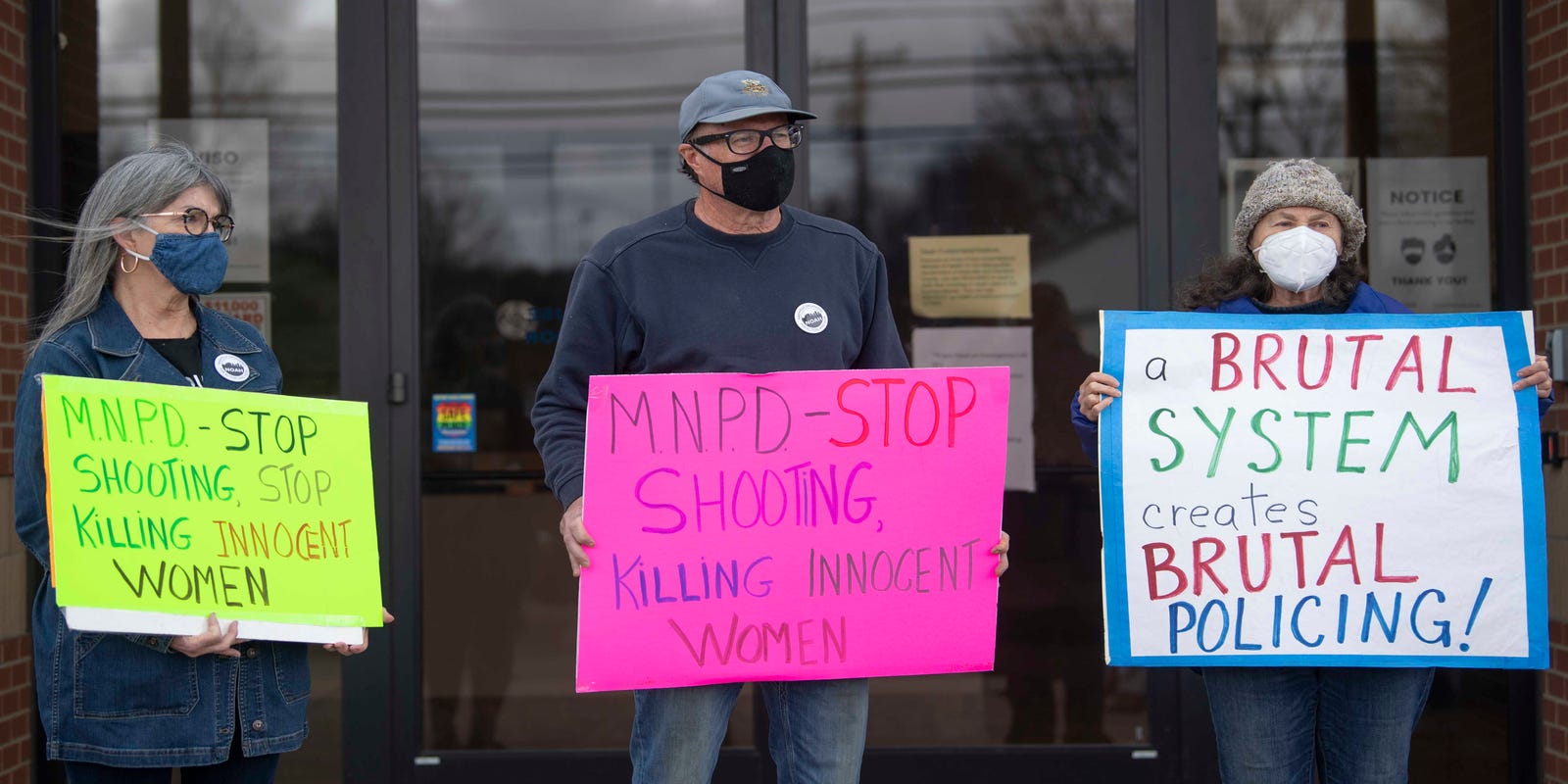 What Should Be Done?

The task force’s top priorities are (1) advocating for the city to establish a mental health response team that is made up of mental health professionals, not police officers; (2) advocating to remove School Resource Officers (police officers stationed in schools) and to replace them with counselors, social workers, and positive discipline methods; (3) advocating for cash bail reform and promoting better representation for clients in the legal system.

We recognize that only powerful organizing and leadership will bring about the systemic change necessary to eliminate the injustices of our current system.

About the Criminal Justice Task Force

The NOAH Criminal Justice Task Force (CJTF) includes members of NOAH organizations, activists, and persons involved with reform of police, prison/jails, and courts.  NOAH is concerned about eliminating racism in these systems.  The CJTF has three committees which are focused on three specific issue areas:

The Criminal Justice Task Force meetings are held on the first Monday of the month at 6:00 pm. Email info@noahtn.org for the Zoom link.