Despite unprecedented growth, the explosion of new construction, and new businesses coming into the city, not all Nashville residents have benefited from this expansion. New businesses have been lured here by tax and cash incentives that have reduced revenue to the city. This growth has increased costs for schools, infrastructure, and other city services.

These policy decisions have created two Nashvilles. New people and new high-wage jobs have resulted in more expensive housing, while many existing residents earning less and being priced out of housing and even out of the county. Often the promise of “new jobs” has meant transferring the already employed here, rather than Nashville residents getting higher paying jobs, or being training for more highly skilled positions.

We care about the economic inequity that is forcing essential workers out of the city, including teachers and emergency personnel. As the wealth gap in Nashville increases, our neighborhoods and our schools are re-segregating by income and race. This inequity is a violation of the vision of “the Beloved Community” that is central to our religious faiths and civil rights commitments. 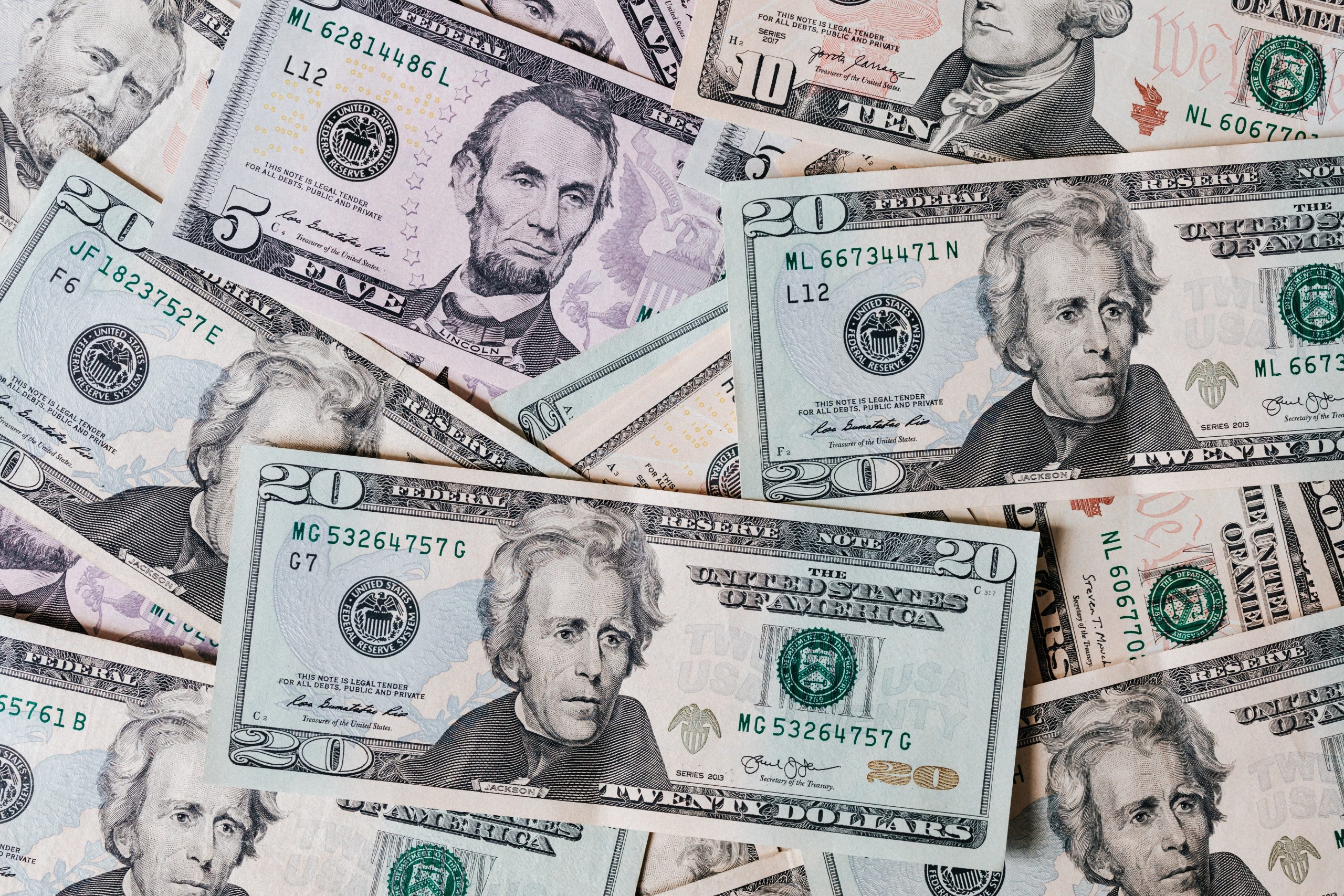 What should be done?

About the Economic Equity and Jobs Task Force

The Task Force is made up of members of congregations and labor unions who want to improve wages and make Nashville’s growth benefit everyone. The Task Force collaborates with other groups, working for policies for more equitable development in our city. We meet monthly on the first Thursday of the month at 6:30 PM. (Email info@noahtn.org for the registration link.) 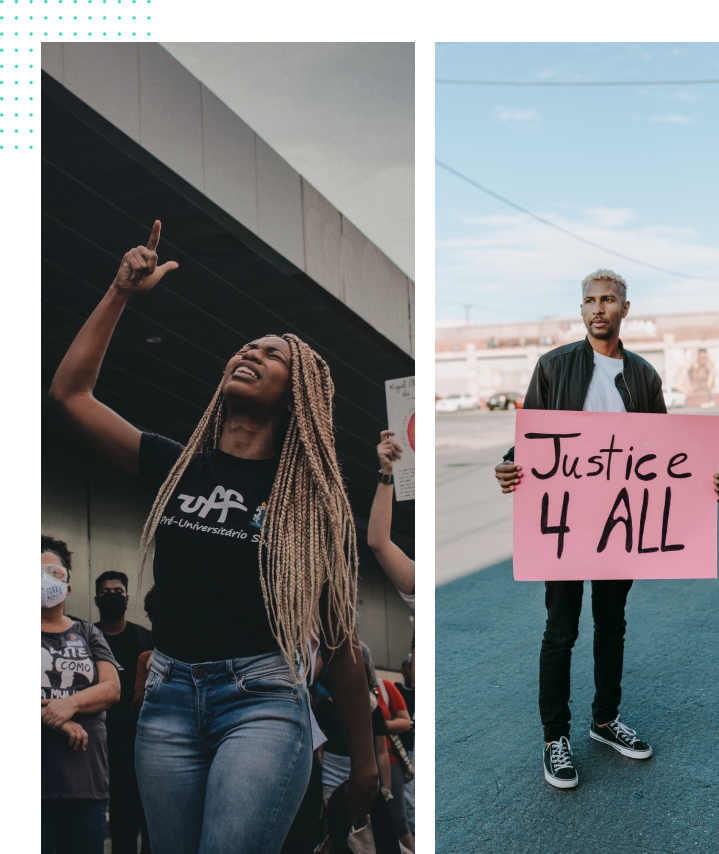